I am a guy at the age of 17, just went back to this game a couple of weeks ago after a long ass break and apparently got hacked while I was gone. Most of you probably don't know me, I only played during a short period of time, and I used to be lydians petleveler during the summer 2008 and 2009, for you guys who were there at that time might know me.

Reason I'm joining is because I want a guild to hang out with and do stuff, DP with and help you out if im in the mood.

I won't be too active due to school and shit so yeah, but I'll be up for any sieges (I don't lagg at sieges so i'm good)

What can I do for the guild? Idk what can I? I can do petleveling for you and pray that I won't sell it on eBay.

What else you wanna know? I go to school, being lectured by an old prostitute for hours. I go to the tittybar at friday night with my homies.

Do I know anyone in the guild? Just dped with Marigold and Yuleiva (dont know if theres anyone else), and I was da masta chippa, hook me up anytime and ill give u de best chip hour

First of all, we aren't an only guild, we are an alliance, so if you want to join any guild you have to talk with guild's leaders, my guild is only for spanish talking people.

Second, you may change your language in this forum please, now I will delete all offensive words and if you still with this I will delete your account.

first off, u never deleted my offensive words u just deleted the link to a video about the Fact MUSLIMS taking over the world that i put on the post, i was joking about being inappropriate and that was not offensive, if u think im inappropriate, that video is more inappropriate...

secondly i dont wanna join anymore cause u guys are too fucking strict with things probably gonna turn out like my old guild. i mean for real arent we allowed to swear at all? i mean go and fk urself lol

and yeah u prolly deleted the video cus u thought it was offensive to YOU, but its not offensive if thats the fact, what jackass


here u can have the video again https://www.dailymotion.com/video/x4vd6k_fitna-the-movie-geert-wilders-film_news

wow, potty mouth! wut's his deal? angry are we? 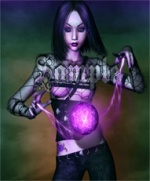 i wanted to join the guild or the alliance, i have nothing against u guys, cant u see u guys are against me lol

That is not dead which can eternal lie.
And with strange aeons even death may die!

dont know who you are,
and why you want to join any guild in this ally.
All our guild members know how to be polite,
and use the apropriate language.

We dont like ppl talking about tits, dicks nor prostitutes.
Especially as a 17 year old, it doesnt sound cool. 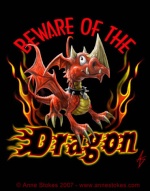 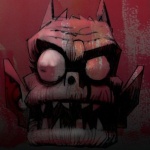 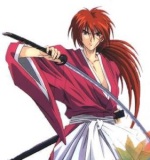